CMT Next Women of Country 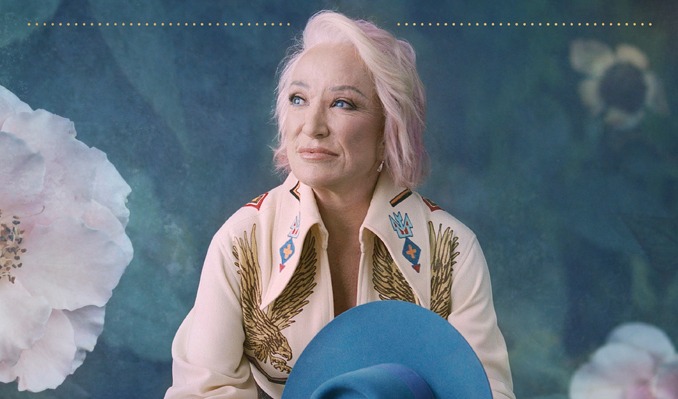 There is nothing you need to do as your tickets will be valid for the new date as well.
Read More

At the age of 13, the original female country outlaw Tanya Tucker was the youngest female to grace the cover of Rolling Stone Magazine with the message, “You’re Gonna Hear From Me.” Dubbed as the female Elvis, she achieved mainstream chart topping success with 15 No. 1 hits including "Delta Dawn," 41 top 10 hits and 23 top 40 albums. Nominated 10 times for a Grammy®, this CMA and ACM-winning artist was awarded the 2016 ACM Pioneer Award for her over 50 years of success in her longstanding musical career.

Seventeen years after the release of her last record, the 61-year-old living legend released the tell-all record While I’m Livin’ that became her 10th Top 10 Billboard Top Country Album and first No. 1 on the Billboard Americana/Folk Album Sales chart. Full of wisdom, wit, and heart, the critically acclaimed project was produced by 3-time Grammy® award-winning artist Brandi Carlile and Shooter Jennings. Alongside the full length documentary, “Delta Dawn, Then and Now: The Return of Tanya Tucker,” set for release very soon, join us on the journey with this one and only living legend.

Official WebsiteFacebookTwitter
*Service and handling fees are added to the price of each ticket.